Legends Of The US Cavalry 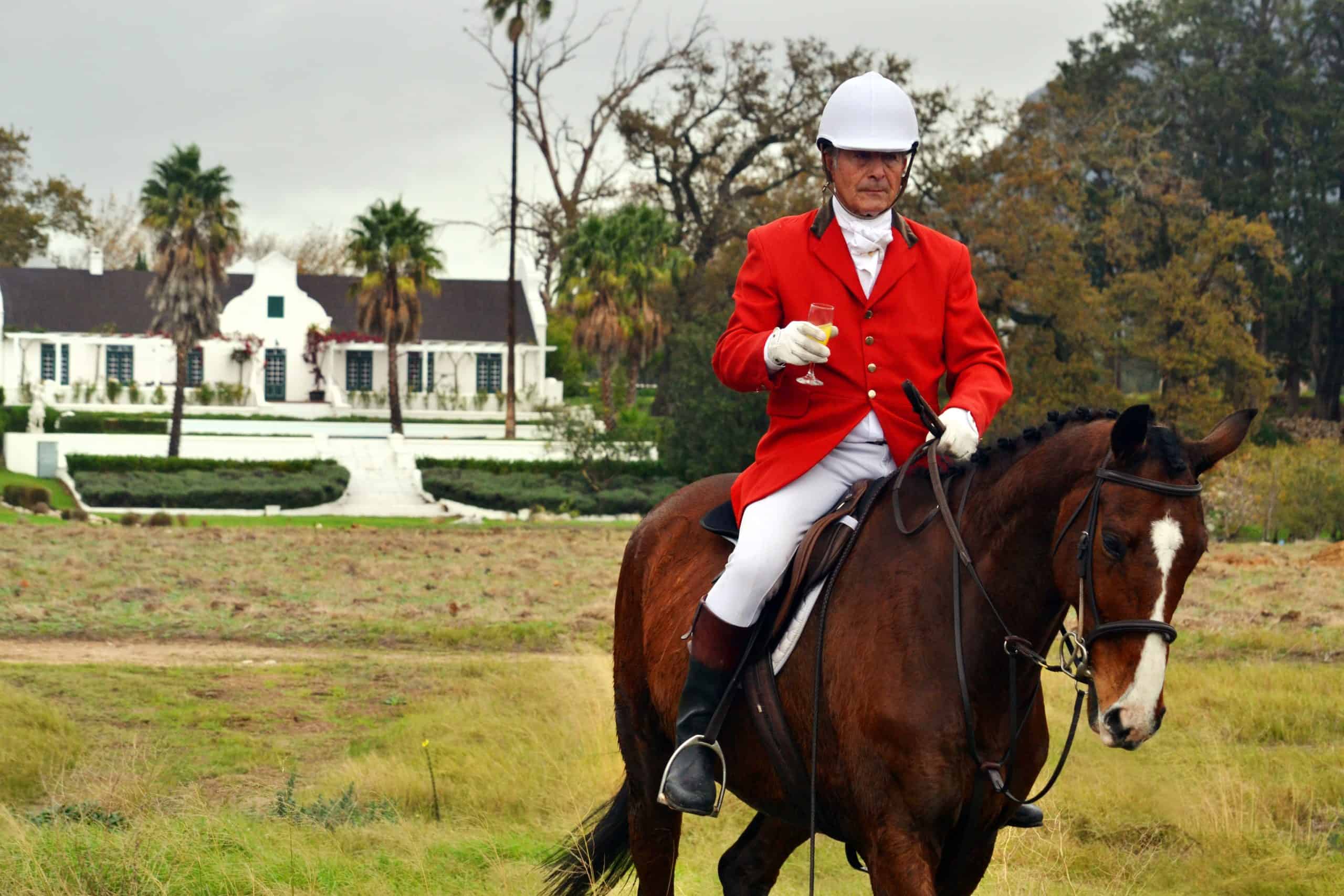 The US cavalry is formed by soldiers who fought on a horseback. Initially, the US cavalry was formed to fight for the country. The designations of individual soldiers in the cavalry are cavalryman, horseman, trooper, or dragoon. However, the cavalry term was used only for those armed forces which used horses and not for those who used camels, mules, elephants or other animals. If you are intrigued by the US cavalry, then here are some interesting facts you should know.

Interesting Facts About The US Cavalry

How to Start a Horse Club Everything You Need to Know

How to Choose the Perfect Horse Blanket

How To Train Foals: Know The Basics